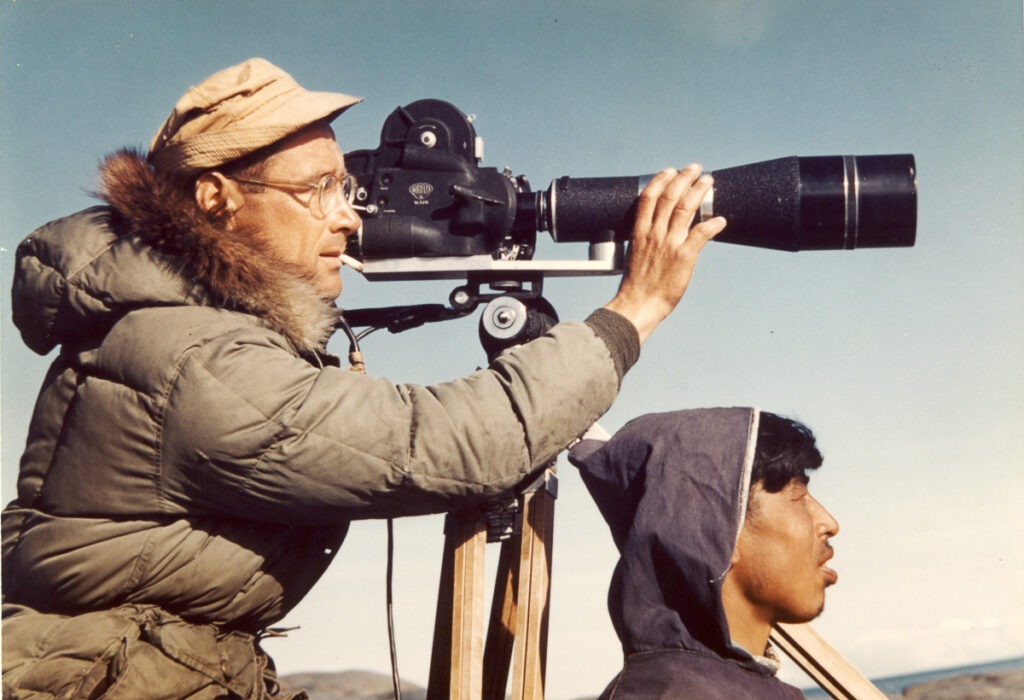 The films that Hugo Wilmar has witnessed in his life may well be the highlight of his short career.

Hugo Wilmar started in the film industry in 1945. Pending his training at the Signal Corps Photographic Center he worked at a film lab in Chicago. Here Hugo Wilmar has translated and recorded instructional films of the American army in Dutch. He also acted as a Japanese soldier in some productions.

In Dutch East Indies Hugo Wilmar has gradually developed into a filmmaker and filmmaker. Although it is not known exactly which films he made at the Marine Brigade, he does write about this. He can also be seen in the image report of the trip aboard MS Noordam towards East Java.

In August 1953 Hugo Wilmar makes his first full movie. As a thank you for the help that Jan Woldijk offered him with his escape from occupied territory. Hugo writes, stages, films and edits a 12-minute film of the FRR boy camps.

The highlight of his film career is without a doubt period at Disney. His movie "White Wilderness" from Disney's True Life Adventure series is released in 1959, posthumously, with a Oscar awarded for best documentary. 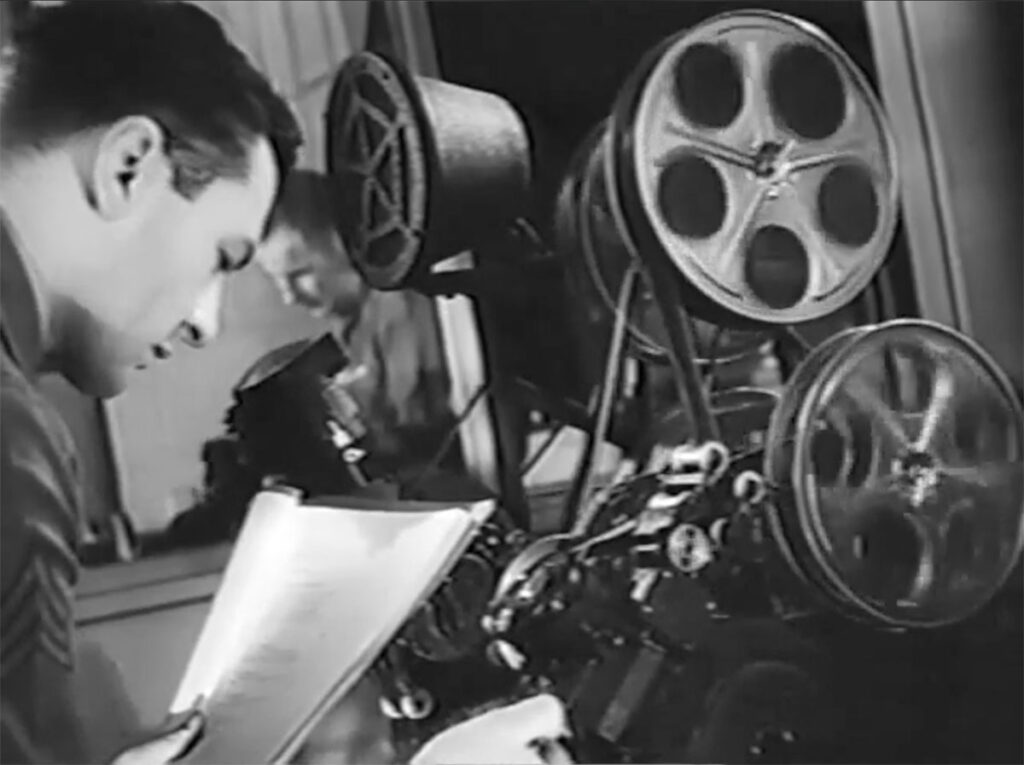 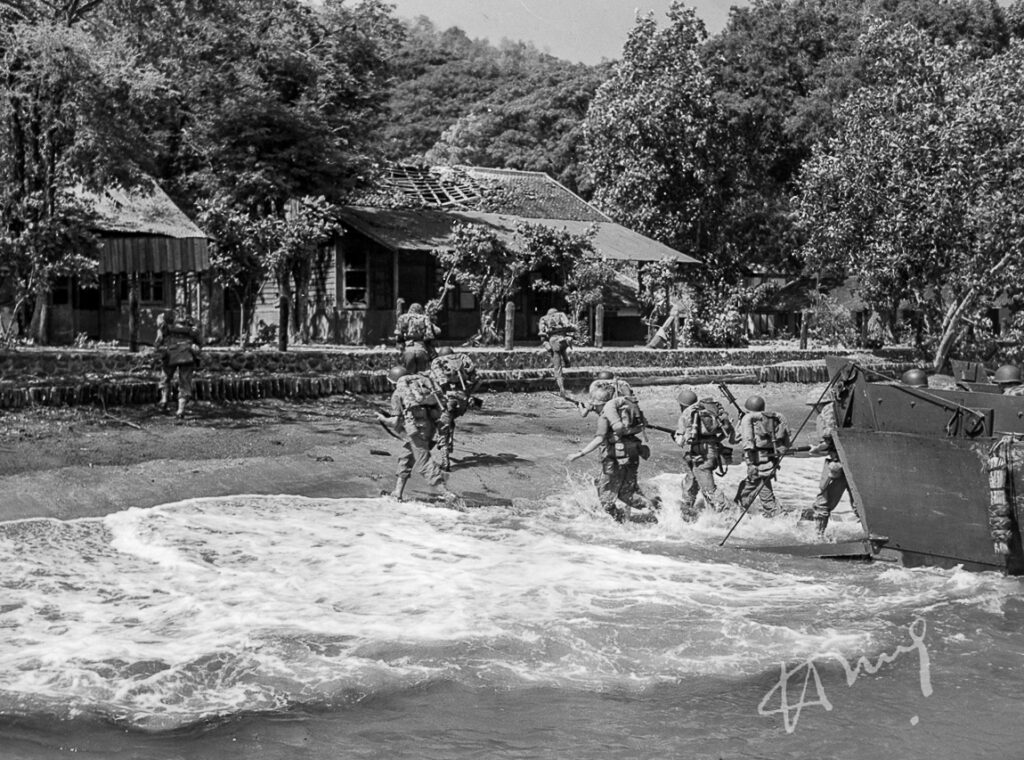 Film operator at the Marine Brigade

Hugo Wilmar leaves on November 21, 1945 as a film operator with the first 2000 marines to East Java
Read more … 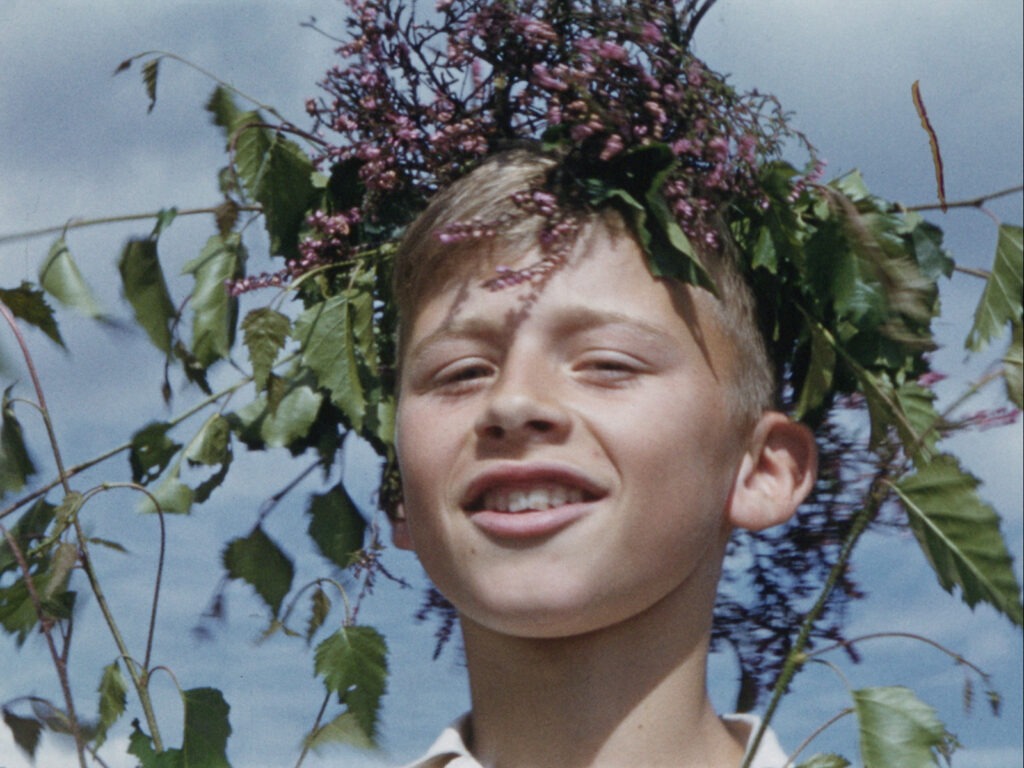 In 2019 we discovered an original 16mm film by the FRR Boys Camp, which was made by Hugo Wilmar in August 1953 in return for his …
Read more … 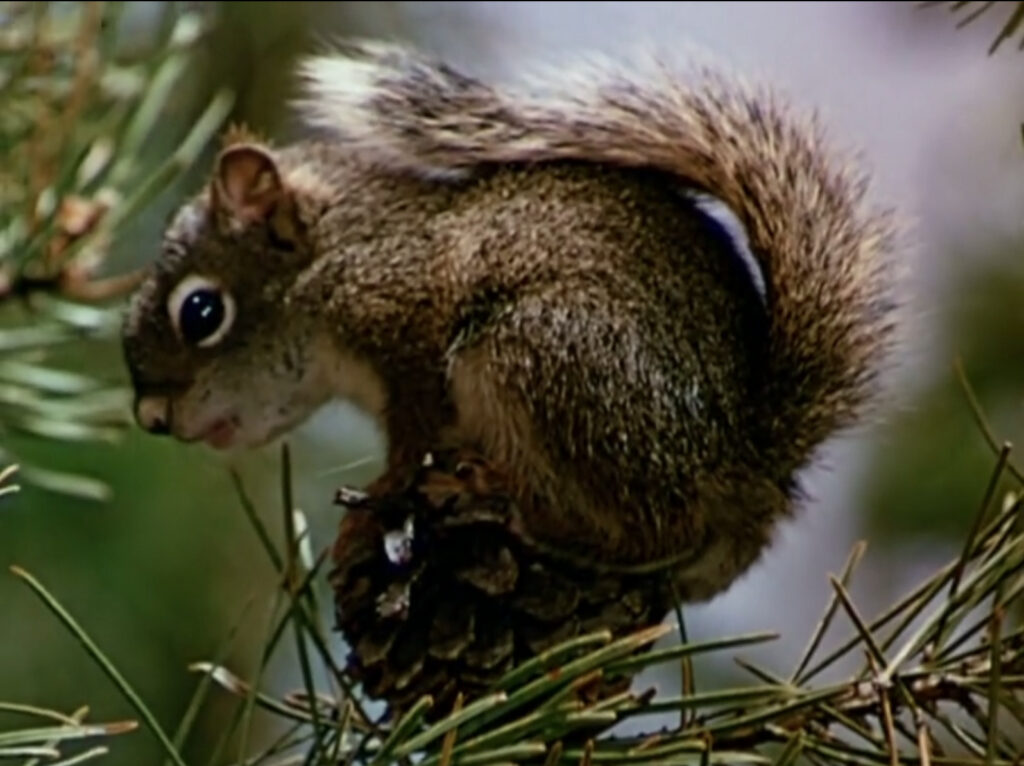 One of Hugo Wilmar's first assignments while employed by the Walt Disney Company is on the shooting of the True Life Fantasy film...
Read more …