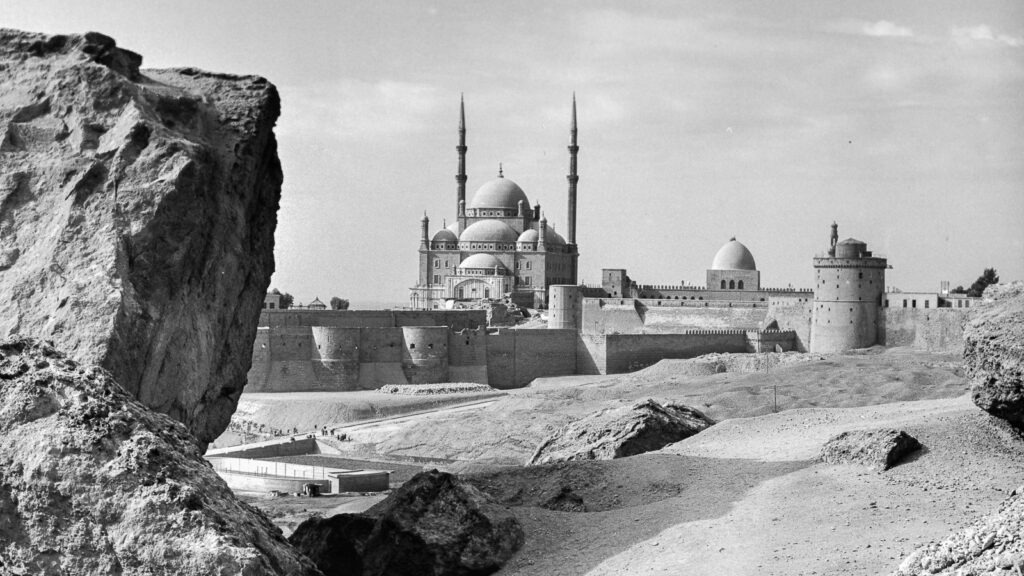 Hugo returns to the Dutch East Indies as a photojournalist in the service of Uitgeverij De Spaarnestad. As an external reporter (Civil Officer) he prepares with the Marines for the large-scale landing on July 21, 1947. This operation marks the beginning of the first Police Actions.

Printing and publishing house De Spaarnestad was the publisher of several popular magazines. During the time that Hugo Wilmar worked for Spaarnestad, his photos were published in the the "Katholieke Geïllustreerde", dragon-fly, Beatrice, Marguerite en panorama.

In the same year he declared himself as an American journalist. In Jakarta, the lion's den, he makes a photo reportage of Soekarno, the leader of the Indonesian independence fighters. Spaarnestad publishes the report, as an anonymously purchased American report, in the Dutch magazines. Despite this security measure to protect the identity of Hugo, the Indian soil is getting too hot under his feet. Head over heels Hugo leaves the region with destination Suriname.

(…) I ended the year 1947 - worthy of a rock-hard Marine - quite eccentric and original. Incognito and using American. For 2 weeks I "cheated" the whole republic; (…) I interviewed and photographed Soekarno (…)

From June 1948 Hugo travels in the service of De Spaarnestad through the Caribbean, the Middle East and Africa. Gradually Hugo develops more and more in manipulating reality. The adventurer makes tough cartoons of, for many in the Netherlands, virtually unknown areas. It produces beautiful and technically perfect images.

Hugo's photo reports are viewed by millions of people. The flowery adventures in dark Africa contain beautiful images of excavations in the King's Valley in Egypt, portraits of indigenous tribes and the wildlife in the Kruger Park in South Africa. On a subsequent trip through North Africa, Hugo portrays iconic emperor Haile Selassi of Ethiopia in an iconic way.

Publishing house De Spaarnestad decided in the early 50s to outsource the reports Hugo likes to make. Television is on the rise, and De Spaarnestad's income is declining. Hugo Wilmar asks his employer if he can defeat the war in Indochina. However, the situation is too dangerous and his request has been rejected. It limits Hugo's field of activity to Europe. By now Hugo has had enough of living out of a suitcase all the time. After a last report of the tuna catch in Portugal, Hugo ends his employment with De Spaarnestad in the autumn of 1951.

Hugo Wilmar says goodbye to the Netherlands in 1953 and emigrates to America.