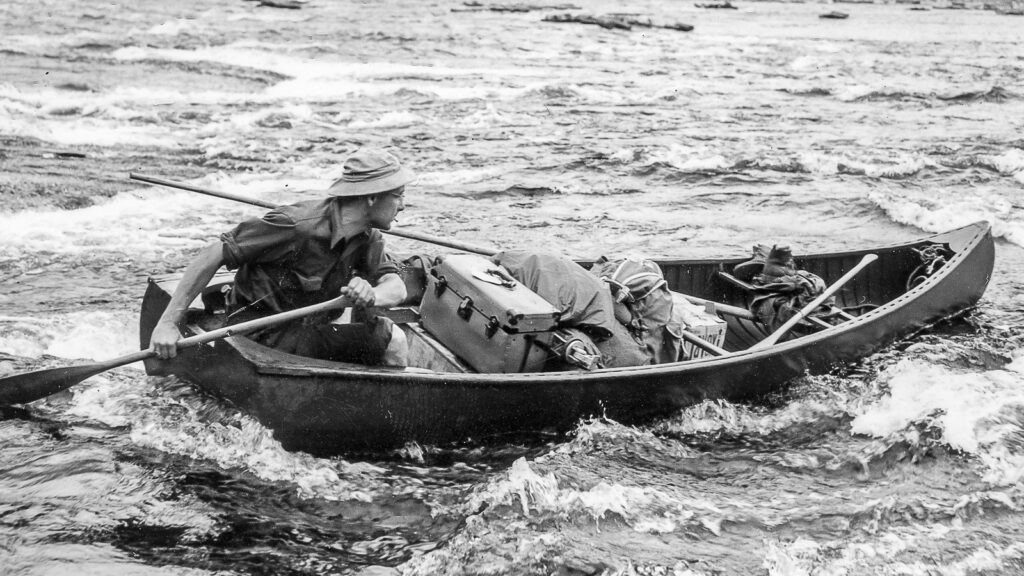 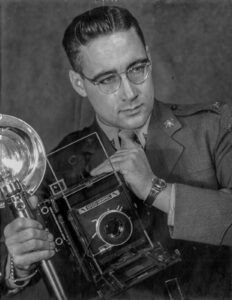 Hugo Wilmar (1923 - 1957) was in his short life Engelandvaarder, front photographer in the Dutch East Indies, travel photographer for Spaarnestad and filmmaker for the famous Disney nature films White Wilderness and Jungle Cat. With his photos and letters, his striking observations and visual nature descriptions, he left behind a complete picture of the end of the colonial era and the rise of our modern world. The narrative composition and technical perfection give his photos the iconic power of a top photographer. In the nineties a book appeared with his (forbidden) photos of the first police actions in Sumatra.

His life story represents the fearlessness and courage of young people who grew up in World War II.

Hugo Wilmar was born on May 28, 1923 in Amersfoort. As the son of a high-ranking soldier, attached to the General staff, he grew up in the polders and dunes around The Hague where he hunted wild animals at a young age and also photographed them.

In March 1944, when the Allied invasion seemed imminent, he fled with a small suitcase through France to Spain, where he was arrested and ended up in a camp. Thanks to the mediation of the Dutch consul, he was able to travel to England via Gibraltar, Algeria in June 1944. There he reported as Engelandvaarder and war volunteer. Because his eyes were too bad for active duty, he got one in New York broad training as a military photographer and filmmaker. He made all kinds of photo reports of life in and around the big city. He also saw President Truman, General Eisenhower, Mayor LaGuardia and Russian Foreign Minister Molotov. 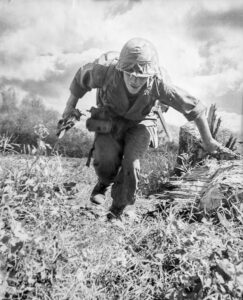 Immediately after the war, Wilmar joined the information service of the Dutch Marine Brigade stationed in the US. In November 1945 he was embarked with destination East Java. There he had to record the actions of the Marines against the Indonesians. His razor-sharp photos are reminiscent of the work of American war photographers who captured the Allied invasion of Europe during World War II and with their photos from the front the front page of Life fetched. Like the American front photographers, Wilmar moved in the front lines, facing the same dangers as the soldiers he photographed. Although he made several confrontational images of the Dutch military performance in the Dutch East Indies, the information services mainly selected his 'good news' prints for publication (as can be seen in the photo book published by Spaarnestad With the Marine Brigade in East Java from 1947). Frustrated, Wilmar wrote to a friend: “As far as the publication is concerned, it is blocked and countered as much as possible. Shameful! The Dutch people therefore live in the firm conviction that we are here in our beautiful Indies quietly and yet lucky… ”

From 1947 Wilmar worked as a reportage photographer for De Spaarnestad. At the time, this major publishing house reached millions of readers with popular weekly magazines such as the "Katholieke Geïllustreerde" en panorama. These weekly magazines offered a window to the rest of the world on the eve of the advent of television. For Spaarnestad, Wilmar traveled to the Belgian Congo, South Africa, Egypt, Syria, Israel, Jordan, Ethiopia, New Guinea, Suriname and the Netherlands Antilles. 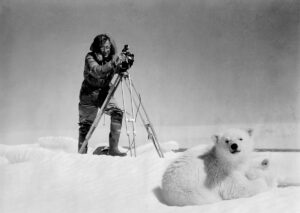 In 1951 he left for the United States to realize his big dream: making nature films. He was educated in wildlife management at the University of Wisconsin before joining Walt Disney Studios. Film images of his hand can be seen in Disney's popular films White Wilderness (1958) in Jungle cat (1960). In 1955 he traveled to the Arctic Circle with his heavily pregnant American wife.

But the life of the man who likes to work on the cutting edge has a dramatic end. During a trip through South America, he died at the age of 34 in a fatal train accident near the ancient Inca city of Machu Picchu. On a mountainside near the Walt Disney Studios there is another memory of the adventurous photographer: a memorial stone with the striking text “Shot in flight like a wild bird”.

Hugo Wilmar was only 34 years old.